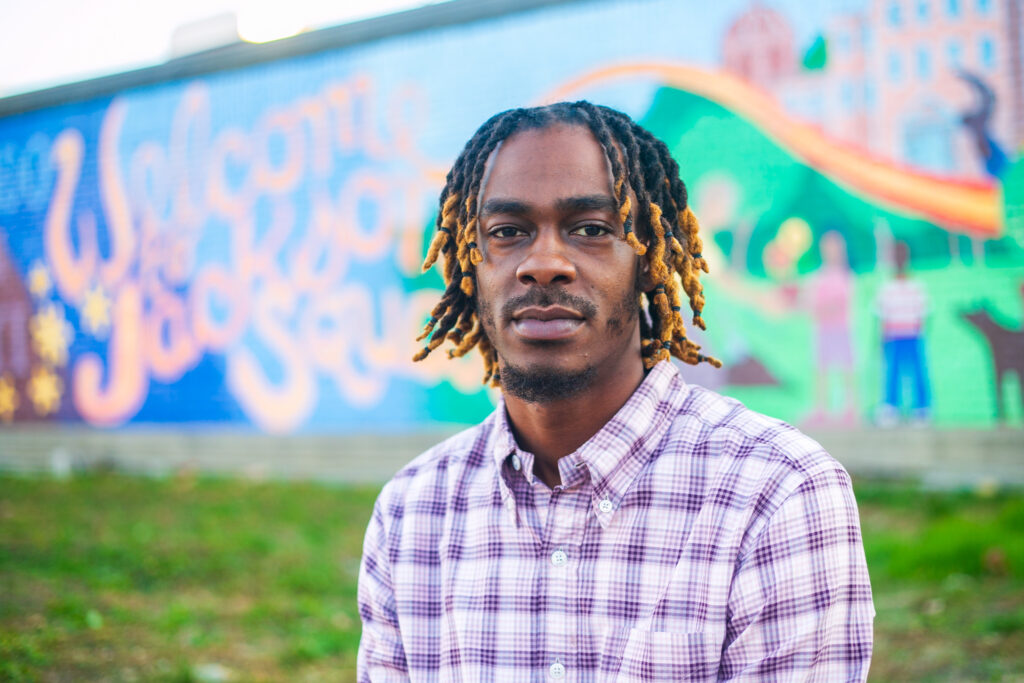 “Mack’s Soles” was born in January 2017 in honor of my late father, Charles “Mack” McMillen. My father enjoyed walking no matter the distance and always talked about having good-quality shoes that were comfortable for the journey. He was someone who you could label a “giver.” If he could help anyone, he did; that was his character. It did not matter if he was at work or in the community; he was that type of person. As the saying goes, “The apple does not fall far from the tree.”

I found myself helping and connecting with homeless folks. When you hear the word homeless, what comes to mind? Perhaps an individual requires shelter, food, and maybe money to help them along the way. I felt in some ways that the majority of these needs were being met; however, one thing was missing… Footwear! From shelter to shelter, one corner to the other, most homeless people walk to get to where they’re going.

I know that a pair of shoes is not the solution to the problem of homelessness, but maybe it is the solution to the beginning of a movement to raise awareness and to begin to build a more caring community. What do we want as a society, and what do we need as a society? And that’s what I am striving to change, the mindset that we have adopted over time that has disconnected many of us from engaging with the actual world. Mack’s Soles services in the Greater Boston Area and is always collecting donations all year round.